You know the story, kid gets a guitar for Christmas, never puts it down, moves to L.A. with his childhood band to find that power pop was no match for Hair Metal. Sticking to his musical guns, he retreats back home, gets married, and while raising three beautiful girls, (with a most understanding wife), continues to record and release albums.

After two fine LPs and an EP fronting Detroit’s “The Respectables,” Nick Piunti hit reset with 2013's "13 in My Head". Since then, Nick has released four more albums, 2015’s “Beyond the Static”, 2016’s Jem Records debut “Trust your Instincts," 2018’s “Temporary High” and now the new 2020 album, "Downtime." His work has spawned many year-end "Best Of" kudos and radio plays - including "Coolest Song in the World" - thanks to Steven Van Zandt and his Sirius XM station "Little Steven's Underground." 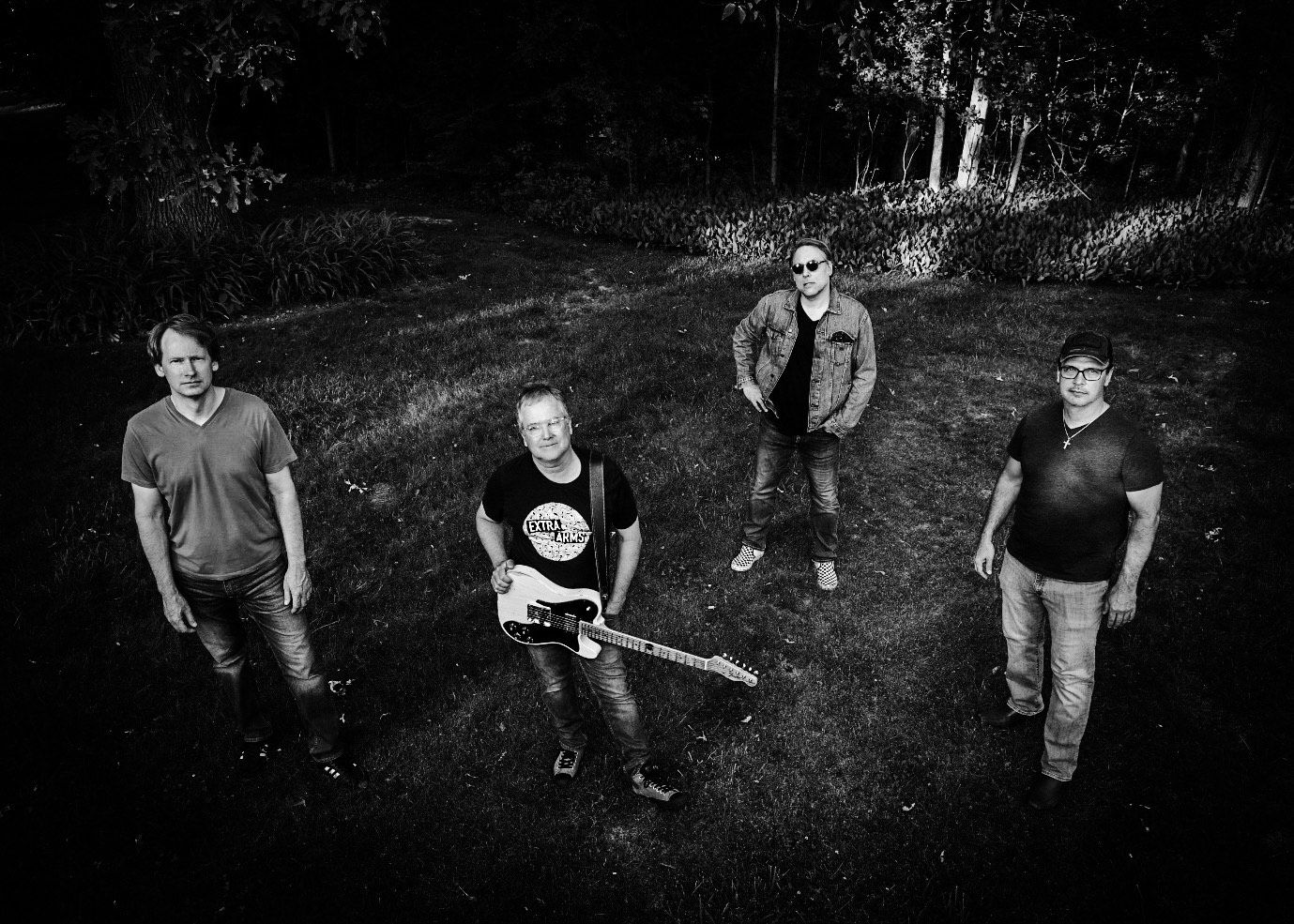 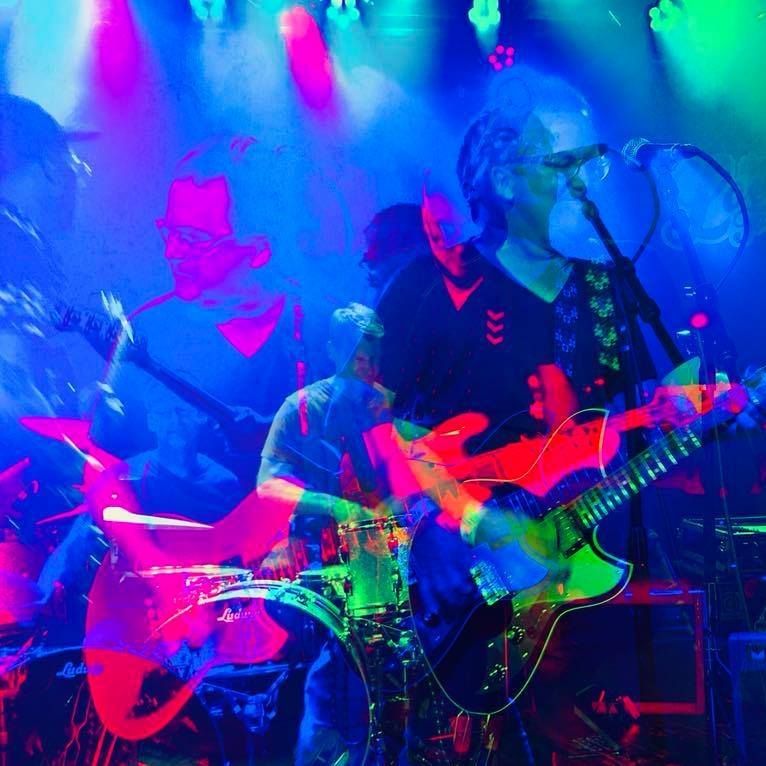 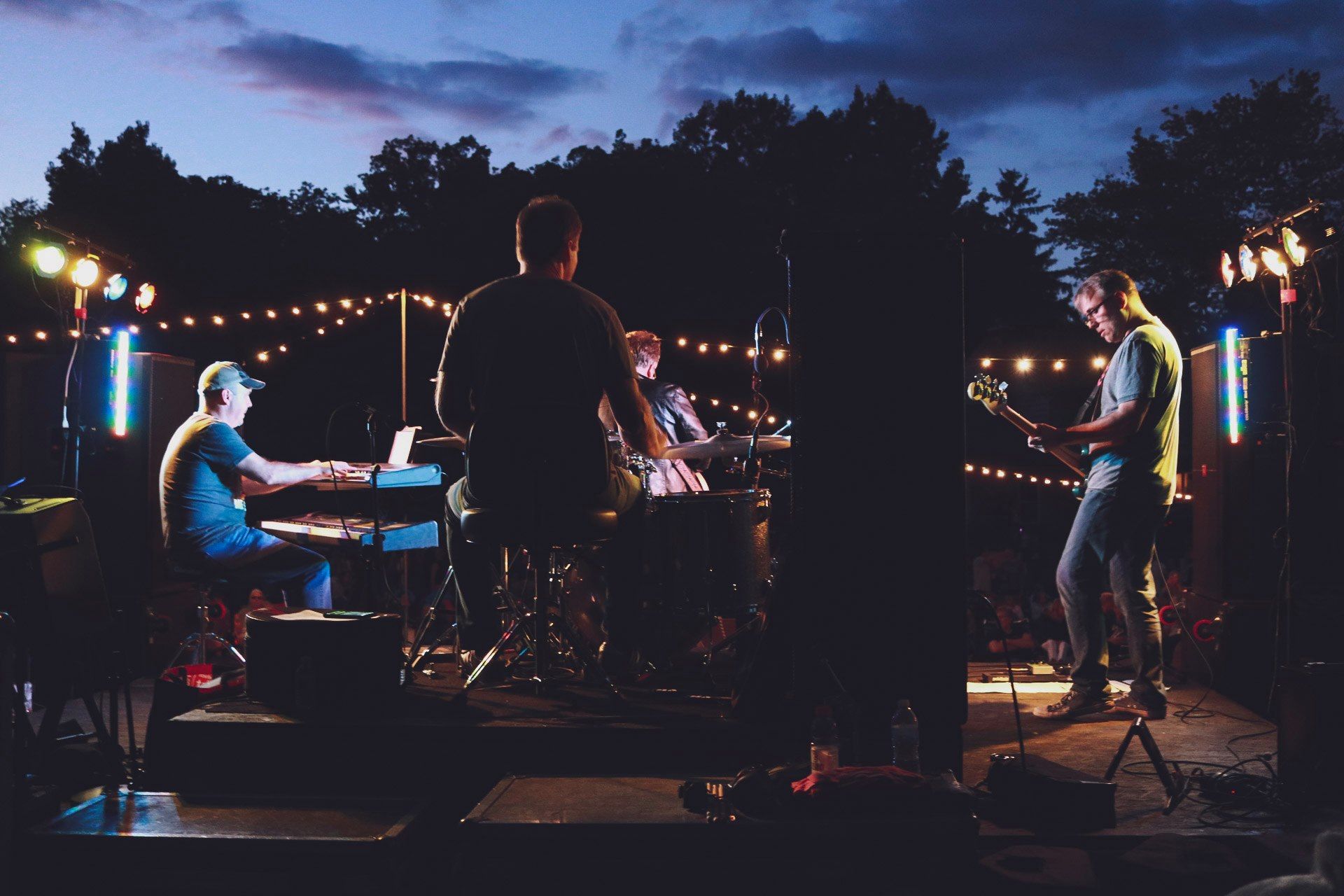